The Northern Marketing Awards 2014 took place on 16th October 2014 and K2L were nominated for several awards:

We were up against some of the biggest names in the country including ITV for the IT & Telecoms award as well as Manchester United FC and Manchester City FC in the Sport Campaign of the Year category.

Although we left the ceremony without a win, we were extremely overwhelmed with the nominations we received against some of the most prestigious companies in the UK.

The night was a huge success and enjoyed thoroughly by everyone in the K2L team, take a look at some of the pictures we took to the left.

To see more pictures from the night click here or for more information on the services we provide call 0161 848 9008 or visit our services page. 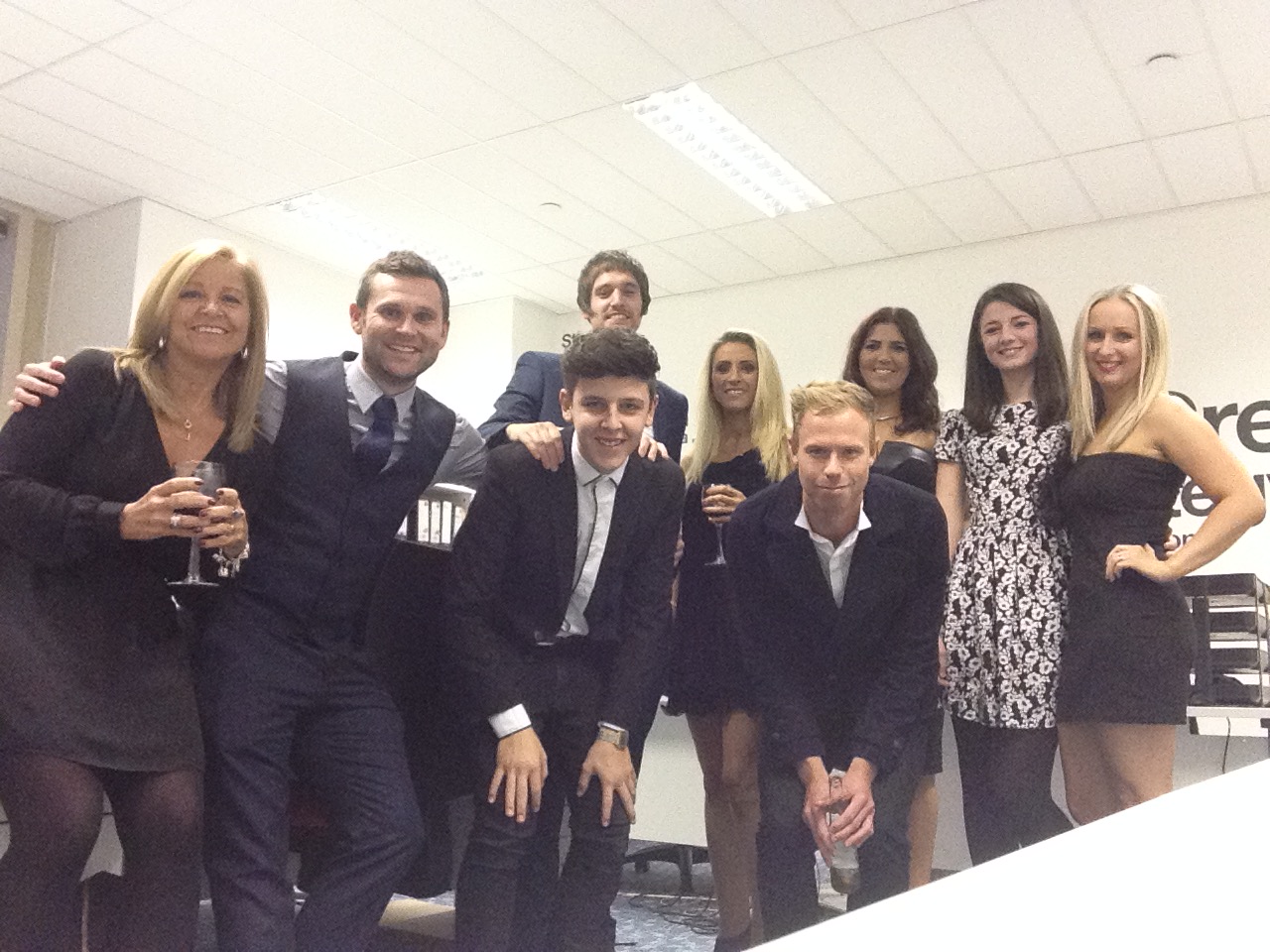 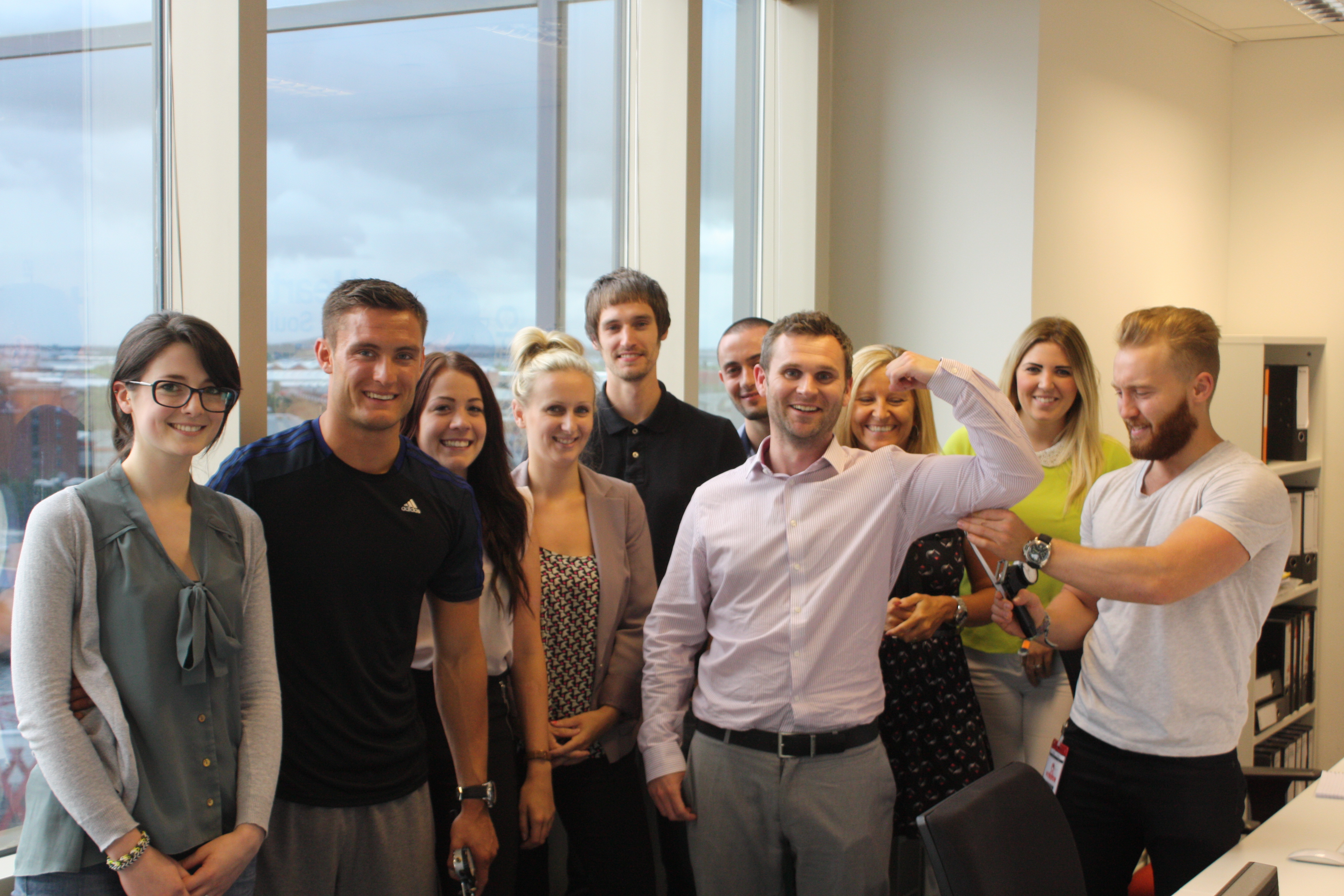 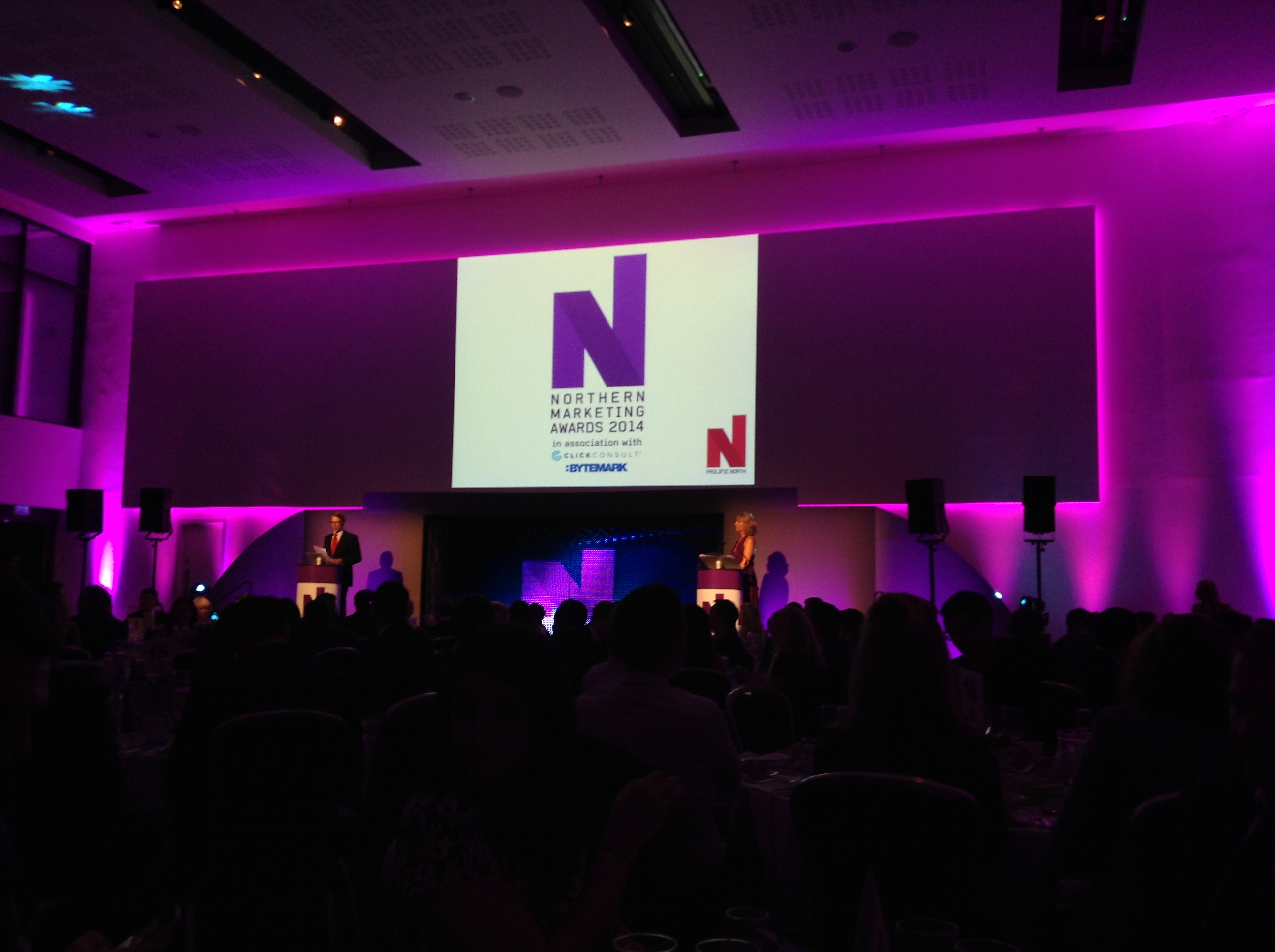