Lynda and Jonny helped J Davidson make their debut at the Cheshire Show this week. The two of them organised and ran the stall along with a few of the helpful Davidson crew.

Their hard work was rewarded with a 1st prize trophy for ‘The Best Non-Agricultural Stall Over 10m’.

The Judges commented saying “The inviting nature of the stall with the carnival games, educational elements and stand-out James Bond truck made it an easy choice for 1st place”.

J Davidson follows in the footsteps of previous winners such as The Co-op Funeral Care, Barclays Bank and Cheshire County Council.

Lynda and Jonny were so happy about coming 1st; they said “We’re over the moon about winning; we both put in a lot of time and effort to make it happen, so it’s nice that it’s all paid off. The challenge is going to be coming back next year with a bigger and better stall”.

The stall had something for everyone; with carnival games such as Tin Can Alley, Test of Strength and Horseshoe throwing proving very popular with the kids (and some of the bigger kids), the huge amount of school children that came to the stall enjoyed the educational games and scrap metal display and of course everyone enjoyed seeing the famous James Bond Truck!

Jemma from Tarporley was the lucky winner of the ‘Guess the Weight of the Scrap Car’ competition; she correctly guessed 780kg’s and walked away with a brand new Xbox 360! 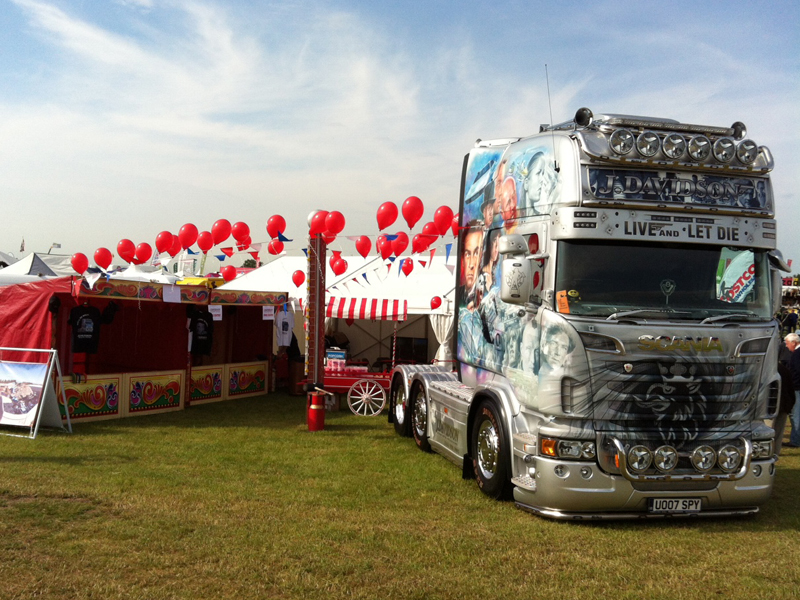 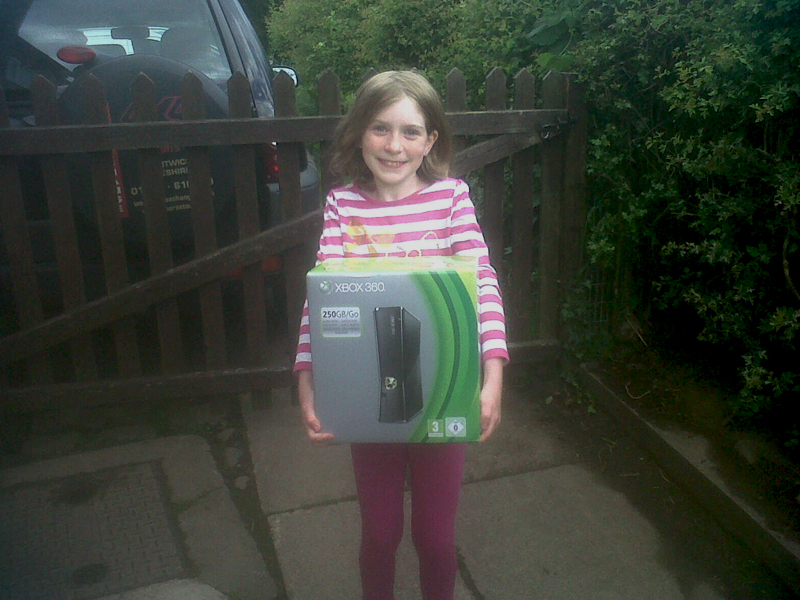